Scandinavian design is well known for it´s focus on funtionality based in a simple and clean form. It´s also known for creating beautiful everyday objects that are affordable to all. Thanks to designers who had no problem with industrialism. If you take a look around in my shop, you´ll probably very soon understand that I share that line of aesthetics.

For many years he was more known in USA than in Denmark. Even though you probably can´t find a Danish couple, married through the 1960s, who doesn´t own at least one thing he designed. Especially his work for Kronjyden made it´s way into the ordinary Danish home. The series Relief being the most popular. 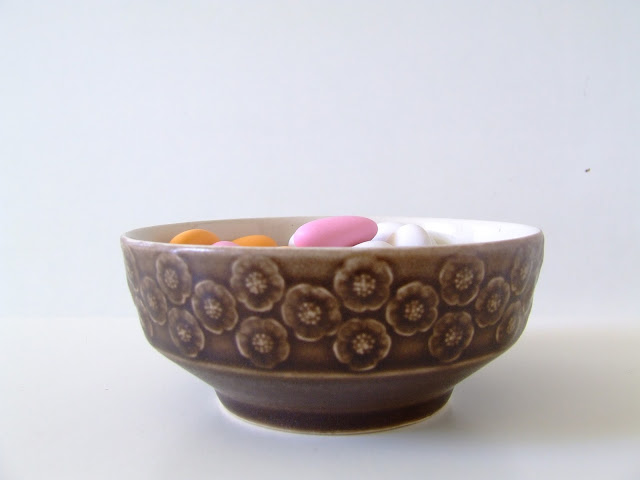 With the popularity of Relief it´s today very easy to find parts of the series at flea markets and thrift shops. More difficult is it to find parts of Cordial and Azur. That be in any of the colours they came in. And so there was no reason to  sleep on it when I the other day found a few bowls and a pitcher in brown Azur. 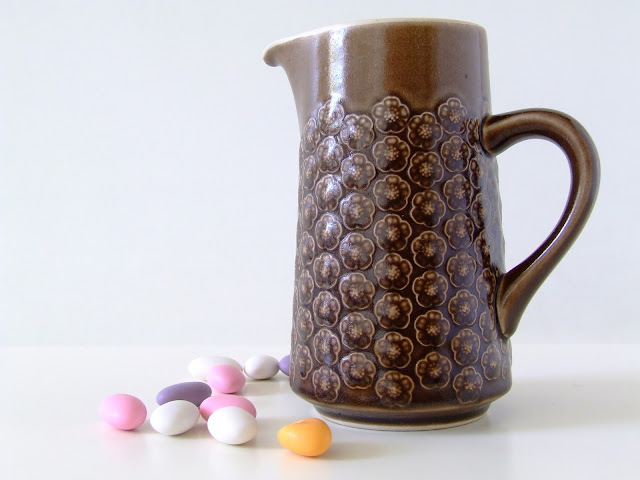 A man who is able to make brown look so gorgeous deserves his fame. 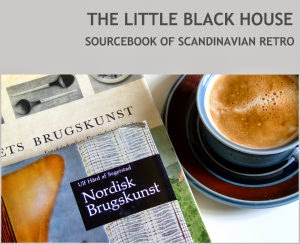